Silk Comics Reading Order, the adventures of Cindy Moon in the Spider-verse 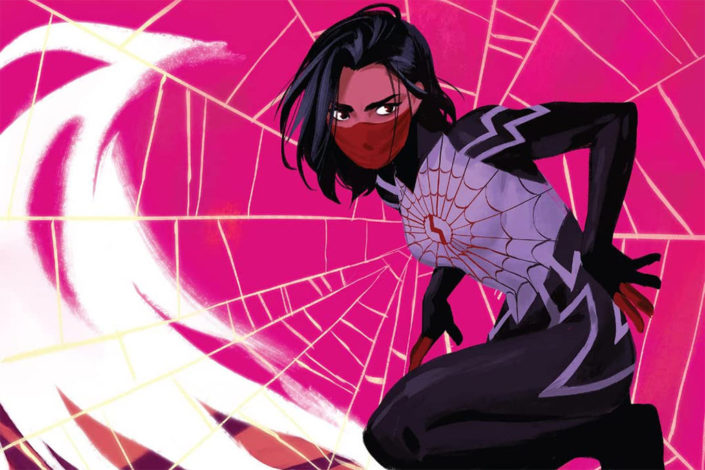 Created by Dan Slott and Humberto Ramos, Silk real name is Cindy Moon. During a demonstration on the use of radioactive rays at a science exhibit that lead to Peter Parker getting bite by a spider and gaining his amazing powers, Cindy was also bitten. She was just another young student with powers, but when her abilities manifested, she was not able to control them and didn’t become a superhero.

Later, the enigmatic Ezekiel approaches Cindy’s family with a proposition. He was going to help her to control her abilities. After six years of training to use her powers, Cindy is locked up inside a facility by Ezekiel to protect her and the other ‘spiders’ from Morlun and his family called the Inheritors – more info about that in the Spider-verse crossover (go to the Spider-verse event reading order).

There are basically two entry points, in my opinion. The first is to start with her first introduction in the Spider-man universe, then to go through the Spider-verse, and her own series. The second is to start with her solo series, which may not be a bad idea if you are really into getting to know Cindy quickly, because she’s just a secondary player in what came before.

First steps in the Spider-Verse

Like I said, it’s a pretty solid entry point. Cindy became a really good character in her own solo series written by Robbie Thompson. Before that, she was just a good idea, not really the great character she is now.

After that, the Marvel Universe rebooted again with the Secret Wars event, but Silk was not really affected by that, except for the 8-month time jump.

The Clone Conspiracy: Before the end of her solo series, Silk was part of the spider-event The Clone Conspiracy, follow the guide here. You can skip this book for two reasons : 1/ you just want Silk’s story 2/ those Silk’s issues are also in the last TPBs with more stories.

After her solo series, Silk didn’t totally vanished from the Marvel Universe, but almost. She popped up in some spider-titled series and with Hulk before The War of Realms (reading order).

Silk joins several other Asian American Heroes from the Marvel Universe and, after an attack, the formed a team known as “The Protectors”. As a result, Silk became a recurring character in the Amadeus Cho/Hulk series.

Spider-Man/Deadpool (Vol. 1)
Written by Robbie Thompson, this series is a classic team up between Spidey and Deadpool. At one point, Silk became a secondary character, sometimes just a background player. You’ll find her in:

This is when Spider-Geddon happened (go to the full reading order). In this sequel to Spider-verse, Silk joined her spider-friends, but mostly stays in the background. Really optional for Cindy Moon’s fans.

Next comes a follow up to The Protectors. During The War of Realms (got to the full Reading Order), the same characters teamed up in Asia and formed The New Agents of Atlas.

Silk made her comeback in the Amazing Spider-Man title with other spider-heroes for Nick Spencer’s storyline called “Last Remains”.

Cindy Moon is getting a new solo series, Silk is back on the front page. By day Cindy Moon is an intrepid reporter for the upstart new media empire Threats & Menaces, under her old boss J. Jonah Jameson. By night she’s Silk, crime-fighting super hero! But Cindy’s worlds are about to collide when her latest investigation puts Silk and everyone she loves in danger! 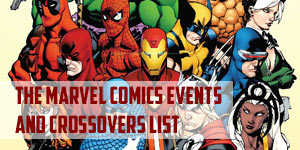 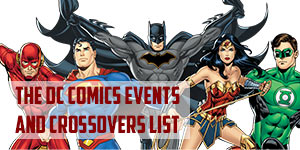 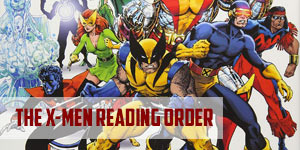 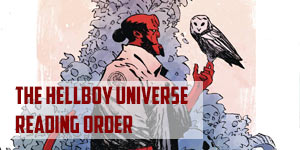 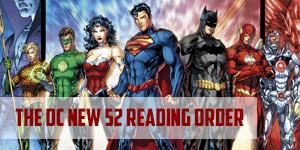